Expand Your Fan Collection in our Shop: Special Editions on Sale

We have so many special requests to shoot our models that we had to introduce a shop. Here, we you can buy videos of our boys in training that are not included in the member section. In the shop, you can find a lot of special editions and bonus materials to beef up your collections of our muscle boys in training. If you are not a member and want to have a taste what it looks like how we train our boys, this is an ideal place to start.

You can find our shop at https://shop.fitcasting.com

Here are some items that we have published so far: 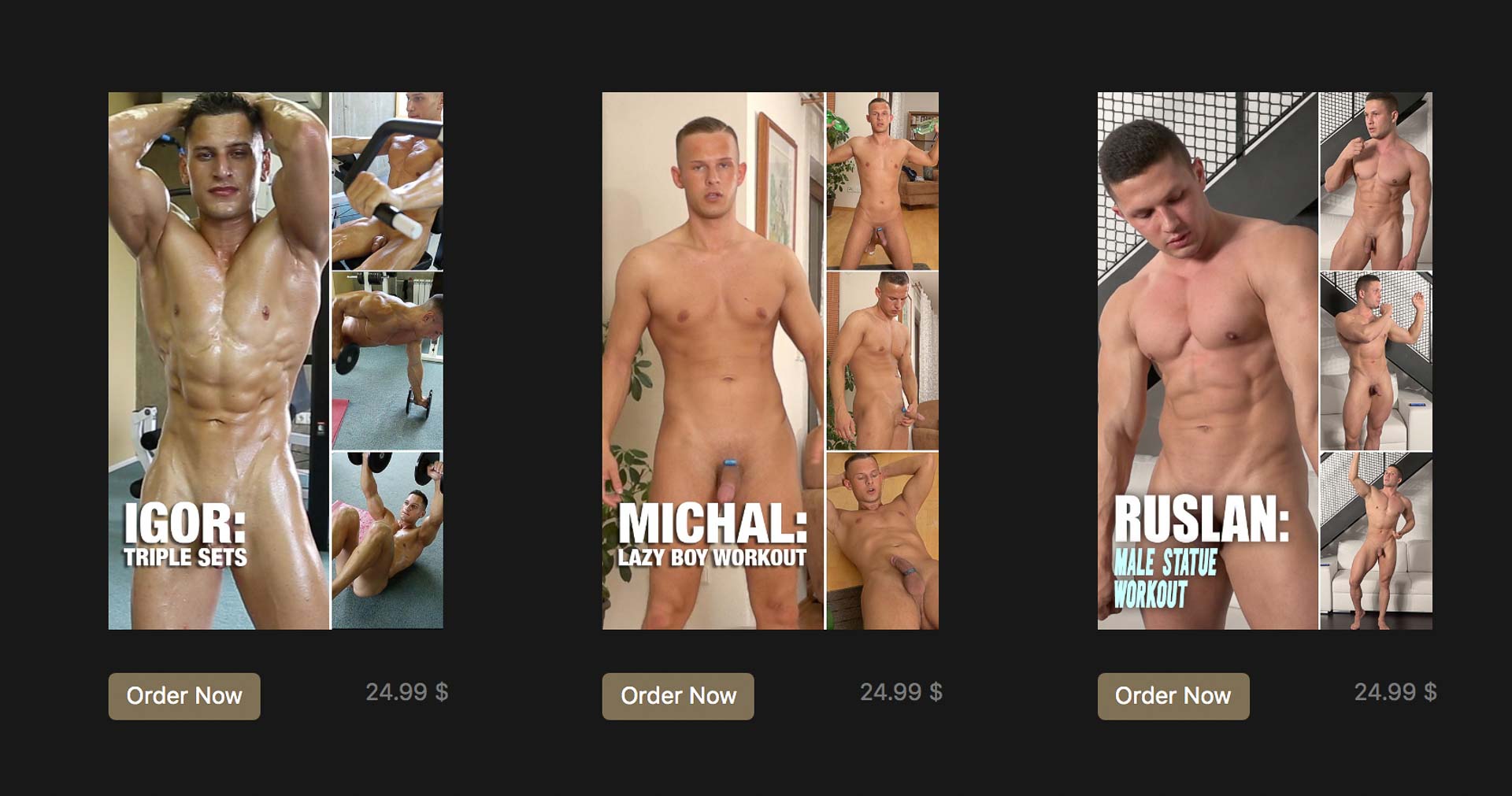